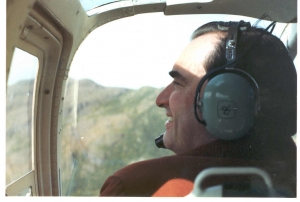 RPF decided to try Scottish seining
and David Tait Sr has been contracted to choose an experimental ship in their fleet. After traveling over Newfoundland, was chosen the ship MV REIT Fury V  "ex " Boston Fury  "." It also oversees the implementation of hydraulic deck equipment and gear selected and fishing trials then conducted. Bill Savoury was chosen as skipper. There have been some initial between the crew in the routine work as misunderstandings they were all trawlers, but these problems were resolved quickly and the vessel started regular trawlers FPI outfish. In the draft of a Scottish Seine Crimond 570 has been used. with 12 coils on each side of 30 mm rope combination of the Seine. The project was so successful that the REIT has placed an order for two new vessels in Marystown Shipyard, Newfoundland. Should be to double Scottish seiners / Gill Netters.They was named the "Newfoundland - Arrow" and the  "alert Newfoundland. 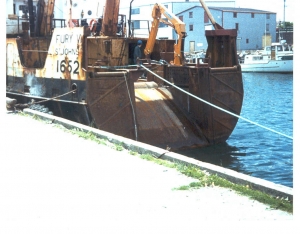 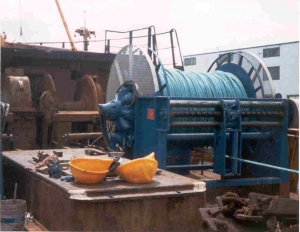 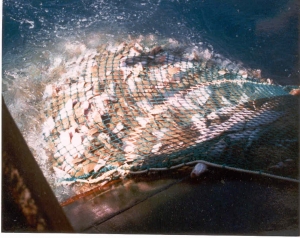 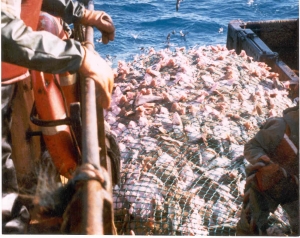 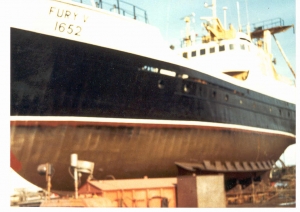 The ship operated from Sambro. Nova Scotia and has been owned and operated by Silas Stewart. He chose a Scottish Seine 570 and for trawling operations he used a trawl with 350 Balloon # 9 Bison doors. Sy was a very successful fisherman who has unfortunately died. . 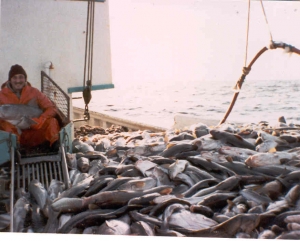 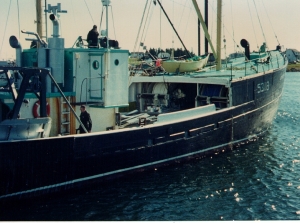 Another customer is Luke Hache Skipper of the "Mylene H"
Caraquet, in New Brunswick. Canada. He had several seines Scottish built including a Rockhopper Seine that he was fishing with 6 30 mm combination Seine ropes strands that allowed him to tow on difficult terrain. Luke now runs the ship and still gets its equipment of Crimond. 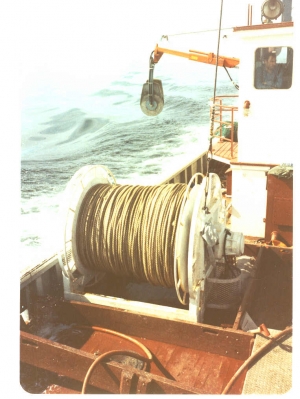 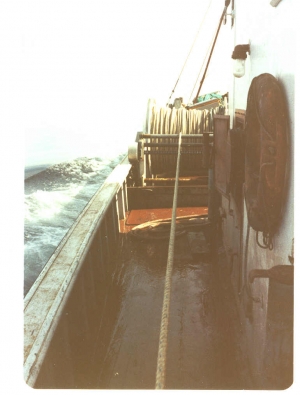 There has been a reduction in the number of Seiners in Scotland at this time, but there is a renewed interest, especially by France and Holland, to change to this method as it has a drastically reduced fuel consumption and is not hard on the bottom—ie: more environmentally friendly.

When David Tait, Sr., came to Canada one project he was heavily involved in was the design and construction of experimental deck equipment called Self Hauling Rope Reels. The project was in 1984, in Caraquet New Brunswick, and was a complete success. Tait, Sr., took the idea to Europe in the 1980’s and they refused to believe it could be done and did not adopt the idea. However they are now constructing this type of Rope Reels in several European countries. 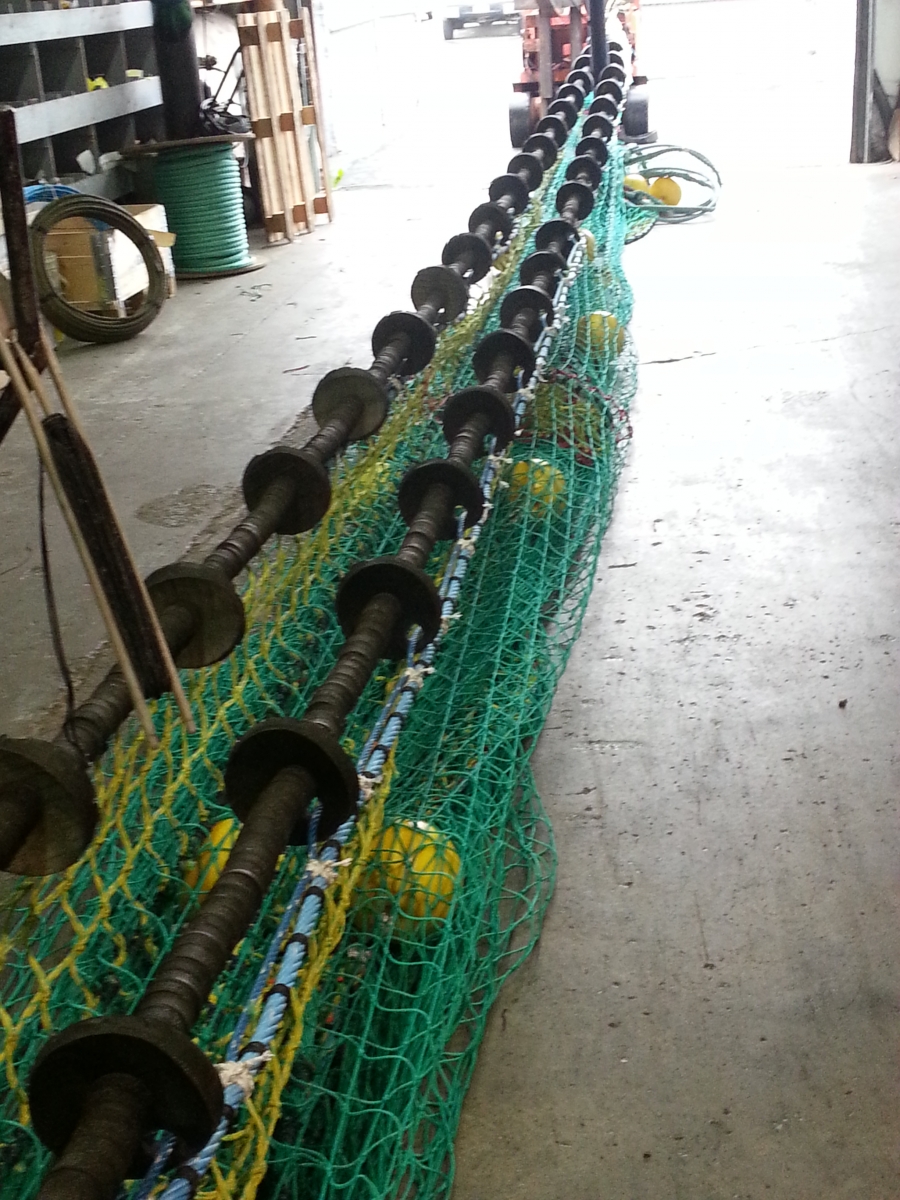