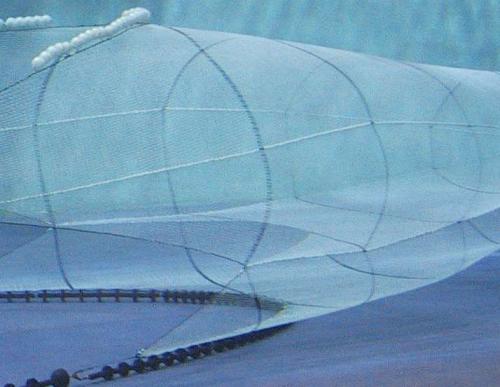 Concept and History of the Horizontal Separator Panel.
Most of the selective devices and gears have been designed and developed from fishermens ideas. This gives rise to the idea that not all fishermen try to circumvent the system, but in any regulation or legislative rules there are law breakers. To enforce these rules and regulations we have to monitor the users, as in your own case Fisheries Enforcement.

Crimond Enterprises Limited has been at the forefront of many of the developments in species selective gears and devices in the Canadian fishery. In fact we are the first gear company to market Horizontal Panels commercially.