The Photo (left) Old Grid Angles show a Shrimp Grid which has not been adjusted for several years. The Grid is bent and the angle has increased partly due to the netting stretching.

The Photo (right) New Grid Angles show the same Grid after adjustment and fitted with new netting, and the bend in the Grid corrected. The angle now is more acute and is set at 50° which is more efficient 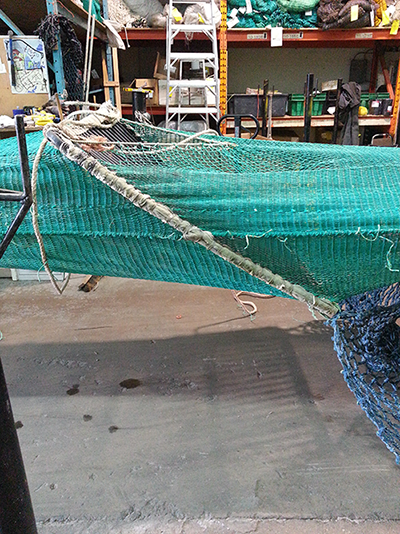 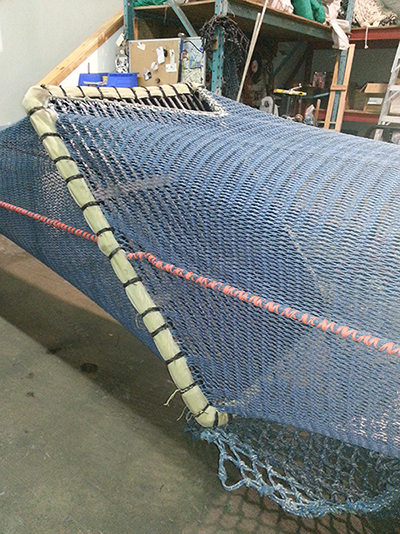 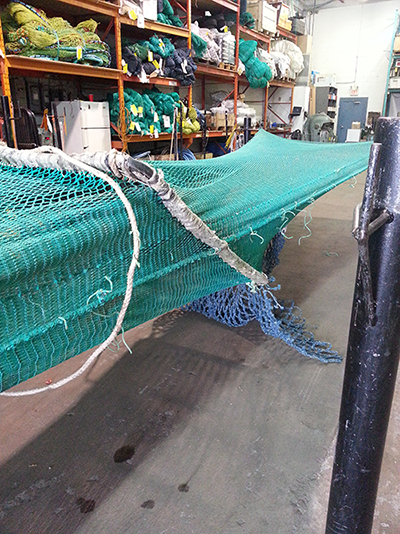 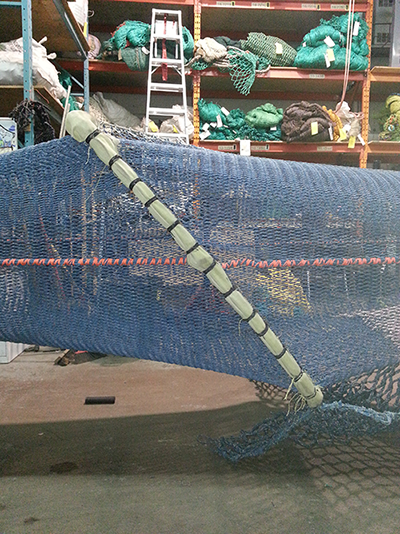