Trawlers operating off Nova Scotia, Canada in areas such as Georges Bank have had excellent results using horizontal separator panels designed and manufactured by Crimond Enterprises Limited to release cod while targeting haddock.

Fish behavior studies showed that haddock swim high when entering the trawl while cod have a tendency to keep low. Results from some vessels have shown, that even in areas with high concentrations of cod, the catch ratio of cod has been as low as 500 lbs of cod to 20,000 lbs of haddock.

The horizontal panels have now been accepted commercially and are fitted and removed by fishermen when necessary.

Crimond Enterprises Limited and DFO conducted some of the first commercial trials with horizontal separator panels in Quebec, Canada in the 1980s.

The end result has been another successful exercise by the trawling industry to establish a sustainable fishery. 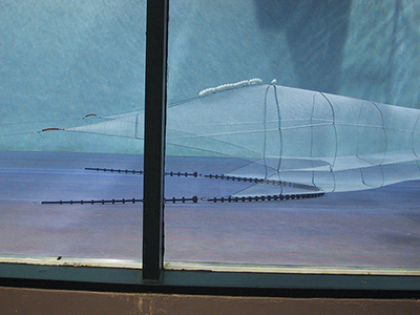 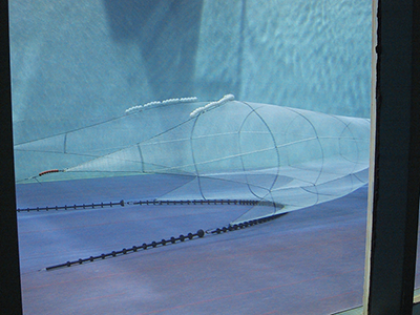 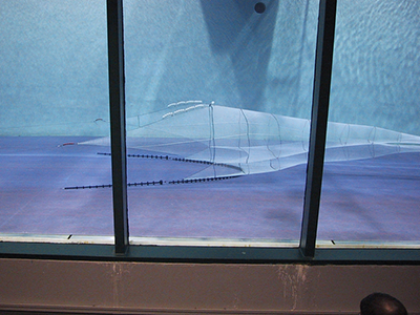 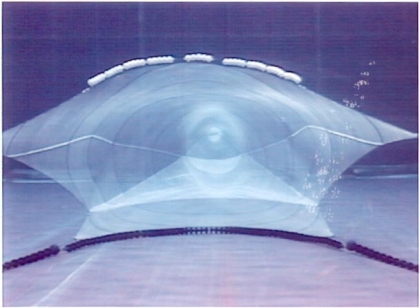 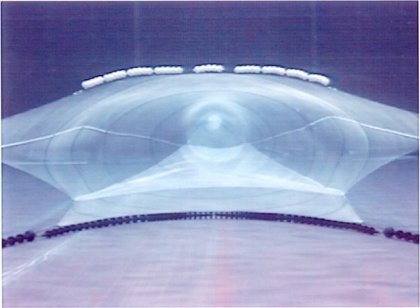