Crimond maufactures sieves with a variety of bars spacings in particular to the Regulation of the DFO Canada.

We also provide the rectangular grids and grids oval to the requirements of the customer. We have been in the development of the grid in the time, it has been imported from Norway in 1980.

We have taken part in experiences of initial grid in several Canadian provinces. We have also experienced Prototype Offshore Grids and their development in the offshore fleet. 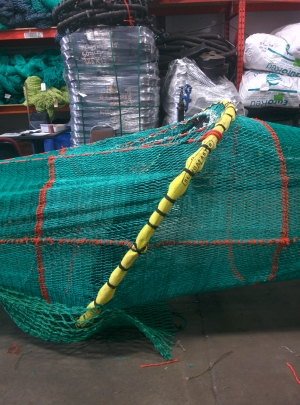 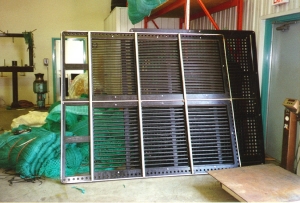 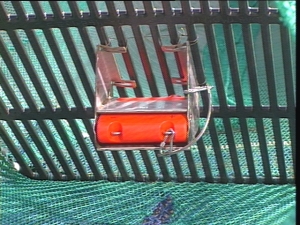 Crimond manufactures Grids with a variety of bar spacings especially to the DFO Canada Regulations. We also supply Rectangular Grids and Oval Grids to customer requirements.
We have been in the Grid development from the time it was imported from Norway in the 1980's. We took part in the initial Grid experiments in several Canadian Provinces.
We also experimented with Prototype Offshore Grids and their development in the offshore fleet 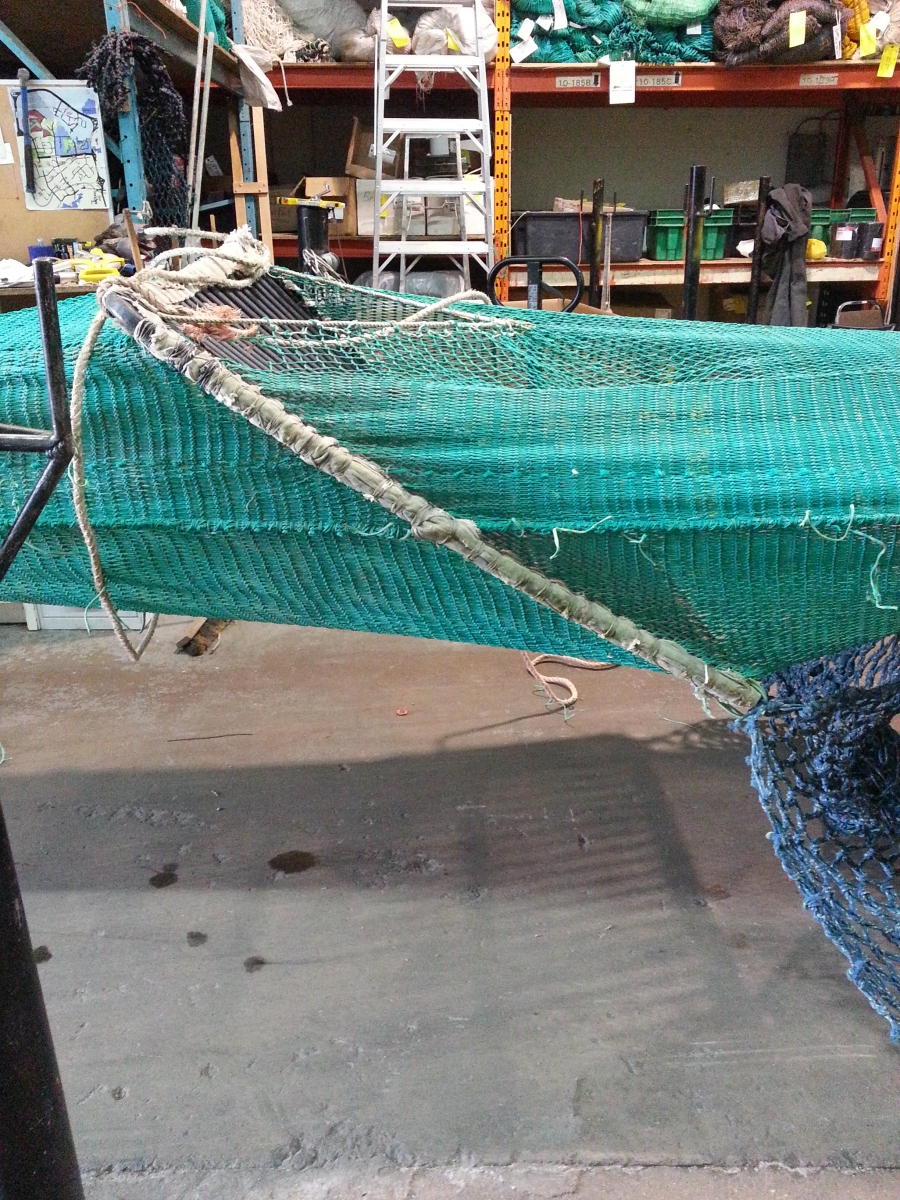 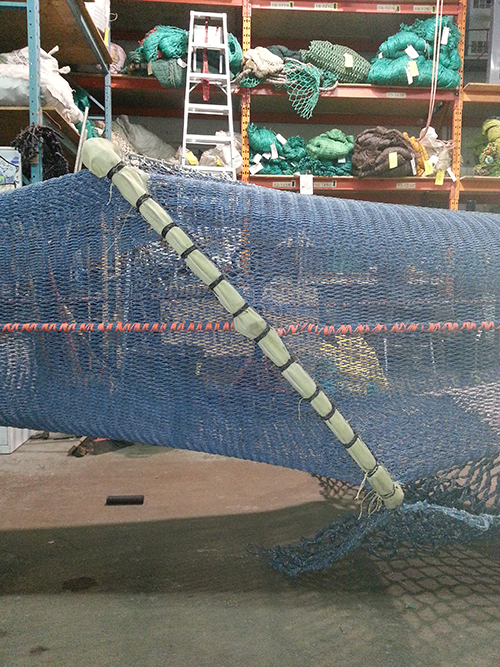 The photo(Top) show a Shrimp Grid and the angle which has not been adjusted for several years. The Grid is bent and the angle has increased mainly due to the netting stretching. This can affect fishng and lead to Shrimp losses.

The photo (Lower)  show the same Grid after adjustment and fitted with new netting, and the bend in the Grid corrected. The angle now is more acute and is set at 50° which is more efficient